You are here:
Home > History 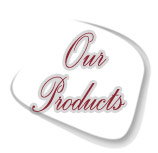 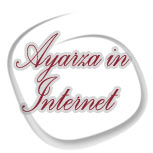 In 1949 ├üngel Ayarza, encouraged by their fellow neighbours in Amorebieta, Angel Ayarza together with his wife Miren Gastelu, decided to open their own patisserie, A. AYARZA, at 11 General Mola street, where they offered their cakes and other pastries, made with the finest ingredients. 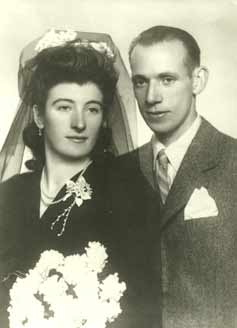 ├üngelŌĆÖs great professionalism, and MirenŌĆÖs, wounderful character and the support of their customers, soon made the business progress.

The family increased and the children joined the business.

Javier, the eldest son, took his first steps in the pastry workroom after having finished his Primary Education. He learnt the trade working with his father and following a lot of useful advice that he received from his uncle Julian, who was a pastry chef and had his own business in Las Arenas (Bizkaia).

The daughters helped their mother in her work. Nekane, the oldest daughter, was the first to join start to work, and then Mari Jose, the second daughter, did the same. Later, Arantza and Miren joined them too, being the latter the one who is still working in the customerŌĆÖs service. Bego, the youngest sister, finished her University Education but while that happened she had to work when the family required it.

At the same time Joselu, the second of the sons, started his professional career being very young too and with his father and brother he learnt the secrets of the trade. Some time later, I├▒aki, the youngest of the family, also followed his brothers in their profession.

In 1985 ├üngel fell ill but the workshop continued producing what his sons had learnt so well from him. In the meantime the daughters helped their mother. 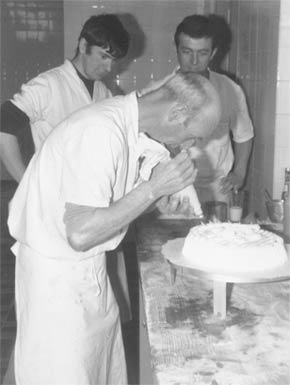 ├üngel Ayarza with two of his sons, Jose and Javier

The love that Javier feels for his trade, makes that his sons greatest ambition to became patissiers like their father and, this way, the 3th generation began the activity when Gorka, JavierŌĆÖs older son, joined in the business to his own satisfaction as well as his fatherŌĆÖs and grandfatherŌĆÖs who saw that their business would continue.

Angel, the grandfather, died in 2002 and all the family will keep him in their heart forever.

Mikel, GorkaŌĆÖs brother, followed him in the business but he wasnŌĆÖt the last one because Jon, the youngest brother, joined them later.

All together in the patisserie-shop they have lived their job like something gratifying which day by day it allows them to improve, learning among the smells which compete for taking hold of the atmosphere and flavors that get mixed to result in new tastes for the customerŌĆÖs delight.

Life goes on and times change, the old ones teach, the young ones learn and in 2004 the old patisserie was renovated to be adapted to the needs of the new times.

In 2008 the second patisserie-caf├®, Ayarza 1949, opened in the 1st of Torrea Kalea Street in Igorre (Bizkaia) to give a better service to the customers who from a lot towns in Valley of Arratia, came to Amorebieta to buy their products.

On June 11th 2009 when she was 84 Miren, the grandmother died but her smile and her goodness would remain forever among the ones who loved her.

At present the patisserie Ayarza 1949 of Amorebieta, has been in the same place where it started, the 11th of Luis Urrengoetxea Street (General Mola in the past). It is a family business which creates a wide variety of products under the strictest sanitary regulations and continues with the philosophy inherited from their parents and grand-parents, using the best raw materials which guarantee their creations maximum quality being their main aim the satisfaction of their customers.